We shortlist the top gadgets of 2017 for you which were rated very highly by the consumers and critics..!!!

Different companies like Sony, Samsung, Apple, Microsoft and more are constantly finding new technologies and different gadgets for customers by improving and launching some of the best technologies they had, whether it’s some software upgradation or some new hardware that look just astonishing or even they come up with some gadgets or product that up until now we didn’t know we wanted.

After all, when it comes to some interesting and breadth taking gadgets and gizmos, 2017 was the year of several big transformations. This was the year where the voice-activated supporter was introduced with devices like the Amazon Echo and other devices like Google Home invading homes. And it was also the year where smartphone designers figured out a way to bundle hardware and software such that a massive screen in a device that’s still easy to hold and the outstanding examples of such can be seen in the Samsung Galaxy S8 and iPhone X and. And it was the year in which consoles like Nintendo switch were also made that took the gaming experience to a whole another level in terms of hardware as well as in terms of the gaming quality.

With prominent enhancements over its predecessor along with cheaper price than Sony Alpha A9, the recently launched Sony Alpha A7R III stands to be one of the finest mirrorless DSLR cameras ever made. The main feature of it is that it can fire at twice the resolution of the A9 and it has autofocus that is almost twice as fast as the A7R II, although it lacks in fast burst shooting which is more reliable in case of A9. But apart from that decrease in its price and increase in its performance, these features are likely more than enough to impress any pro photographers.

Later this year Apple released its latest smartwatch which finally lets you leave your smartphone at home. Due to its support to LTE, anyone can receive calls and view texts on their wrist even if your smartphone is out of range. Apple third-generation Watch comes along with a new altimeter that is used for measuring activities like the numbers of steps you walk or stairs you climb and also brings a faster processor. This Apple Watch isn’t meant to replace your phone, but it’s a freedom that it gives anyone. You can just go out on a peaceful walk without your phone or step out to walk your dog easily or go on a run may be just enough to persuade smartwatch cynics and for that, the Apple Watch is worth considering, and especially for athletic types of people.

Well, as the technology is taking step forward in every field so why do you think it’s going to stop in gaming and still if you are not convinced that the days of buying those large and heavy consoles for best gaming performance are over, look no more than the one and only Xbox One X. This latest console consists of six teraflops and supports 4K gaming which cannot be experienced better than this and all into a sleek package, making it number one choice gaming console for players who want shattering performances for less than the price of a high-end gaming PC. 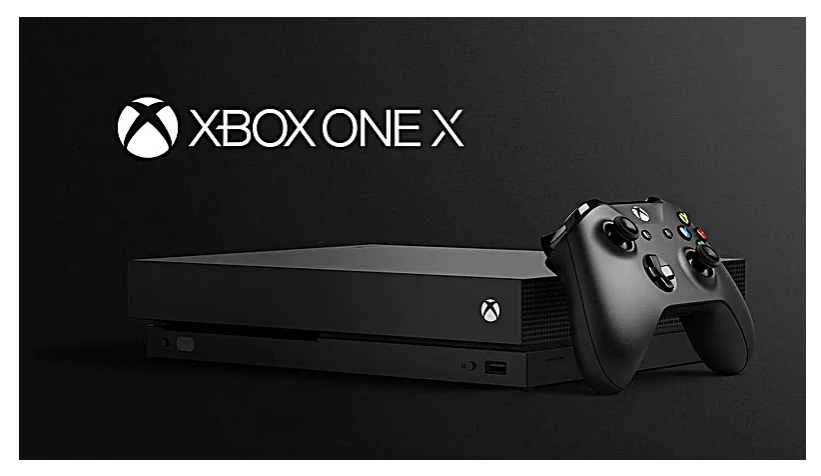 In today’s world, we have different virtual assistants like Siri and Cortana and they have been around for years, but it wasn’t such a buzz until the first voice-enabled gadget, Amazon Echo was launched in 2014. And now almost after three years, its true successor Amazon Echo (second gen) has arrived to improve the first version in every significant way. As the design of hardware’s is changing at a pace, so new Amazon Echo in design wise is shorter and more eye-catching, the improved speaker includes a tweeter and a woofer and most importantly, it’s evidently cheaper at just $99.99. These features and enhancements should help keep Amazon at the top in the market of the smart speaker as competition is increasing from different rivals like Google, Microsoft, and others also.

Nintendo’s recently launched a console in iconic grey-and-purple color. Super Nintendo Entertainment System made a huge comeback in 2017. The SNES Classic comes with different games exactly to be 21 which include Super Mario World, Donkey Kong Country, The Legend of Zelda: A Link to the Past and a  Star Fox game which was previously unreleased. The look and feel and furthermore the design has been developed in such a way that when you hold it in your hands it would give the feel exactly like when it was used be back then in the 1990s. The Super Nintendo Entertainment System Classic was the best-selling video game console during the month of October since it was launched during the month of September month. People who are into gaming should really check out its specification and how cool it would be to actually own one.

Samsung’s series of Galaxy has taken a swing by launching its first borderless screen Android smartphone Samsung Galaxy S8. It may not have been the first phone with such kind of display, but the exquisitely curved display of Galaxy S8 certainly made it among the most striking phones of the year. And not to mention that its main feature is its eye-popping OLED display, which is still the best in any smartphone anybody could ask for. As per the software, Samsung also made an effort to simplify it by cutting a lot of the extraneous features that were not so useful and that made them slow and clunky, but Samsung has still proved to other rivals that they are back in the game and can compete to any rival.

Yes, it’s expensive. Yes, you’ll probably have a hard time getting your hands on one. And yes, Android did it first. But the iPhone X’s edge-to-edge screen and facial recognition system will undoubtedly set a new standard for phones to come. Interestingly, Apple’s Face ID system, even though it has some security concerns, is already being used in more creative ways than Samsung’s facial identification tech. Third-party apps like Snapchat and Warby Parker are taking advantage of the iPhone X’s face-mapping technology to project realistic masks over your eyes or select glasses that suit your face’s shape. That, combined with a sharp camera, long battery life, and large screen packed into a more palatable size, make Apple’s iPhone X a top pick.

Microsoft’s first crack at a real laptop (not a tablet-notebook hybrid) is a real winner. Between its light and elegant design, sharp screen, and long-lasting battery, the Surface Laptop is a solid choice for anyone seeking a new Windows computer. Microsoft is presenting the Surface Laptop as a model for Windows 10 S, the newer version of Windows that can only run programs from Microsoft’s app store. With Windows 10 S, Microsoft is essentially hoping to bring to Windows machines what Google has done for Chromebooks: making the software simpler to allow for faster performance, more battery life, and better security. But those who find Windows 10 S too restrictive can upgrade to Windows 10 Pro on the Surface Laptop for free for a limited time. The software upgrade will cost $50 after the promotional period ends. 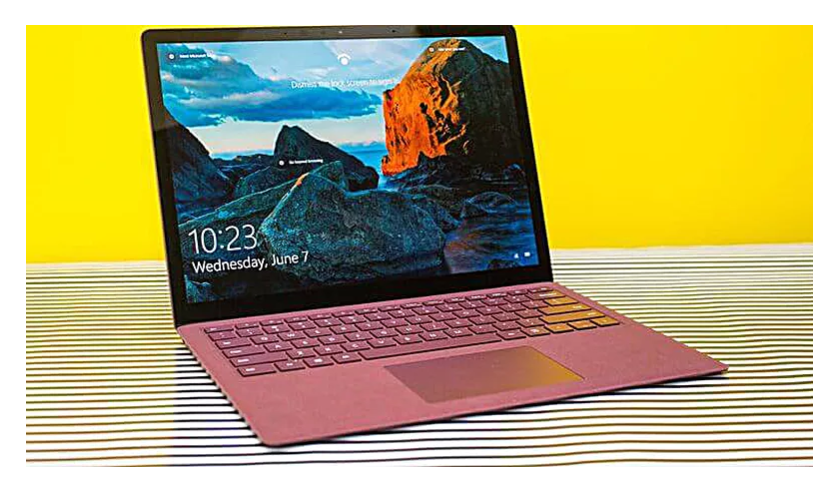 DJI’s palm-sized drone is a huge step in the direction of making drones easier and more feasible for the common person. The Spark’s standout feature is that it doesn’t require a remote control for navigation. Just tap the button on the back of the drone twice, and it will prepare to take off from the palm of your hand. You can also pilot the Spark with your hand, prompting it to fly higher, lower, or in a certain direction with a wave of your arm. Obviously, these features work best under optimal conditions, and the Spark doesn’t always operate immaculately, but its size and simplicity are a feat in their own right.

For as long as gaming consoles existed, people have to choose between playing it either on big screens (TV, Laptops, PC’s etc) or on the tiny screen in their hands which is portable. Nintendo Switch brilliantly caters to the above problem statement and is the answer to all your worries as it works seamlessly on big screens and small screens. It consists of a 6.2 inch screen in which you can integrate or attach your controllers on either side turning into a handheld video game and when at home, you can attach the dock with your television and it becomes a traditional gaming console like Play stations, Xbox’s etc. With a whole new roster of new games including Mario, Dragon Ball, The Legend of Zelda and Minecraft, Nintendo Switch is a real gaming shiz.

We can definitely say that the year 2017 was one of the best years in the “Tech World”. While there might be different views for different people regarding the liking and disliking on the above compilation, there is no running away from the fact that these all will surely drive the majority of the sales of their respective brand. While we at Digitalogy personally love iPhoneX and Microsoft Surface the most and are still exploring them, most of the technology pundits are already ready and gearing up for 2018.