Advantages and Disadvantages of using Nodejs in Web App Development

The growing domination of web applications in almost all industries has resulted in a radical growth of demand for efficient app development technologies. Business owners can leverage multiple programming languages, technologies, and frameworks for creating the web applications they need.

However, for developers looking for the ideal development tools, the diversity of options might be extremely bewildering.

The following discussion helps you learn about Node.js, its architecture, and how it works. You can learn about the advantages and disadvantages of Node.js to find out whether it is a reliable choice.

The first thing in any discussion about Node.js disadvantages and advantages for web app development would refer to a definition of Node.js. However, the definition for Node.js is considerably complex as you cannot qualify it as a programming language, a library, or a framework.

On the contrary, the accepted definition of Node.js for web development suggests that it is basically a single-threaded and open-source, cross-platform runtime environment. The primary functionalities of Node.js focus on creating high-performance server-side and networking applications with the assurance of scalability.

Let us reflect a bit on how Node.js turned out as a popular alternative for web development.

If you ask any developer about the most popular programming language, they would most likely point you towards JavaScript. As a matter of fact, JavaScript is the driving force for millions of websites. JavaScript has tapped into the interests of developers and designers worldwide in building web applications.

However, JavaScript presented a minor setback in the fact that you can use it primarily for client-side scripting. As a result, developers had to use different frameworks and languages for switching between front-end and back-end components in the web development project. Node.js served the ideal solution with a runtime environment, which offered everything needed for executing a JavaScript program.

The Node.js advantages over JavaScript by enabling front-end and back-end development are obviously a clear reason to choose the language. Does that make Node.js a popular choice for web development? The demand for website development has been growing exponentially in recent times, thereby fuelling the growth of Node.js.

Why Do Developers Choose Node.js?

The adoption of Node.js on a comparatively larger scale encourages developers to seek more information on its architecture and work. Before you dive into answers for “why use Node.js for backend development,” you must develop an idea about its works.

Starting with the definition of Node.js, you can figure out that it is an open-source runtime environment. In addition, take note of the fact that it also offers cross-platform compatibility, an important requirement for scalability and interoperability.

Let us dive deeper into some of the other technical details in the Node.js architecture before you learn about its working.

Node.js has been written in JavaScript, C, and C++ and runs on a V8 JavaScript runtime engine. One of the notable highlights in Node.js refers to the event-driven, asymmetric I/O architecture, which complements real-time applications effectively.

Another significant highlight in the basic definition of Node.js points toward its single-threaded nature. The ‘Single-Threaded Event Loop’ architecture helps in managing multiple clients at a specific instance.

Multiple clients send requests in a multi-thread request-response model. Now, the server must process each request before sending the relevant response.

At the same time, multiple threads help in processing concurrent calls. A thread pool is used to specify the many threads, and fresh threads are assigned to process new incoming requests.

How Does Node.js Work?

A detailed guide on the possible Node.js disadvantages and its benefits for web development gets better with an understanding of how it works. If you know how Node.js works, you can identify why developers choose it for web development.

The use of limited threads in Node.js supports the use of Node.js for web development, as it encourages resource efficiency. At the same time, you can also have the benefit of faster task completion. Therefore, the single-threaded architecture serves as promising support for developing real-time web applications.

The discussion on Node.js advantages would also require a detailed insight into the features of the runtime environment. Node.js has shown promising growth in recent times, largely due to its features. Here are some of the notable Node.js features which make it a popular choice among developers.

If anyone asks you, “why use Node.js for backend development,” you can point to the ease of using Node.js. Developers can start using Node.js, especially beginners. Interestingly, you can find many tutorials alongside support from a massive community for getting started on your Node.js journey.

Another significant highlight in the features of Node.js draws attention to scalability. As a matter of fact, developers choose Node.js largely for the prospects of massive scalability for applications. The single-threaded architecture of Node.js ensures capabilities for managing many simultaneous requests with the assurance of high throughput.

Node.js has been written in C and C++, which makes it a suitable choice for backend development. The runtime environment offers faster performance in addition to features such as networking support.

The cross-platform support on Node.js serves as a vital tool for developers to work on desktop apps, mobile apps, and SaaS websites. Therefore, the Node.js advantages are not limited to web development projects only.

The next crucial advantage of Node.js refers to the facility of a vast collection of open-source packages. You can find over 1 million packages in the NPM ecosystem for simplifying the development work. Most important of all, Node.js packages also help you manage front-end and back-end development by leveraging JavaScript as the single language.

Now that you have a clear idea of the advantages, you must be keen on identifying the setbacks with Node.js. The good news is that you don’t have to worry about many challenges. However, there are some Node.js disadvantages developers must look out for, such as the following.

The first entry among setbacks with Node.js emerges from one of the key highlights in Node.js architecture. Many developers have commented on the problems due to the frequent changes in the Node.js API.

The introduction of new changes in the API at frequent intervals can also bring in backward-incompatible changes. Therefore, developers could have to waste their valuable time making changes to accessible code bases. The concern of matching compatibility with the latest Node.js API versions can affect developer productivity.

Developers must also look out for Node.js disadvantages like problems in coping with heavy-computing tasks. Node.js allocates all the available CPU strength to tasks in the event loop, thereby slowing down the overall event loop.

The asynchronous programming model in Node.js relies prominently on callbacks. Callbacks work after every task in the queue, thereby offering safeguards for other tasks in the queued background. In some cases, callbacks can directly influence the quality and performance of code.

Therefore, Node.js users may encounter certain limitations in maintaining code, particularly with the burden of tedious and difficult processes.

The next important highlight among Node.js disadvantages for web app development focuses on the lack of library support. You can find many poor-quality or incomplete NPM registries and libraries without any proper documentation.

Therefore, beginners are more likely to encounter troubles in monitoring faulty libraries and registries. Most important of all, the open-source pool of libraries creates a formidable setback in the form of limited emphasis on coding standards. Subsequently, developers have to struggle with Node.js for implementing desired programming tasks.

The asynchronous programming model in Node.js accounts for another notable setback. You have to encounter the limitations of numerous callbacks due to the asynchronous nature of Node.js.

The callback function operates immediately following the tasks in the queue while safeguarding many other tasks in the queue. In the event of many complex callback requests, developers would encounter difficulties in maintaining code.

What Are the Use Cases for Implementing Node.js?

The overview of Node.js advantages and setbacks offers a balanced impression of its capabilities. You must have some doubts about employing Node.js in a real web development project. However, you might find the solution to your doubts with an outline of some of the top Node.js use cases.

The widespread adoption of Node.js speaks a lot about its popularity. Many notable companies such as Reddit, LinkedIn, Netflix, and Spotify use Node.js.

At the same time, Node.js also presents certain setbacks for developers due to the asynchronous model or problems in dealing with heavy-duty computing tasks. Developers must learn about the best practices for using Node.js in web development with a balanced impression of its capabilities.

As of now, Node.js is a powerful choice for developing scalable, high-performance online applications.

List Of The Top 25 Node.JS Interview Questions And Answers 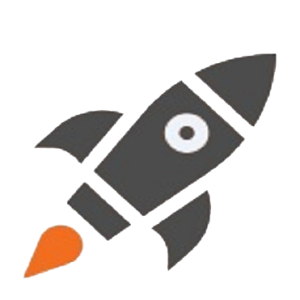 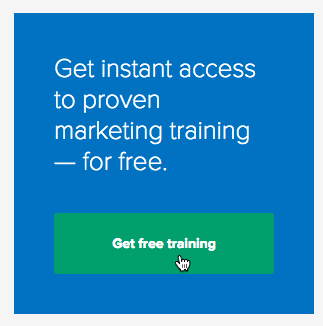 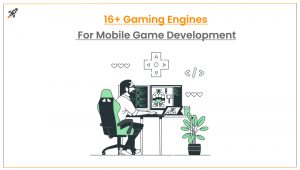 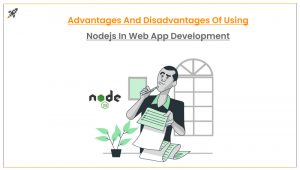 Advantages and Disadvantages of using Nodejs in Web App Development 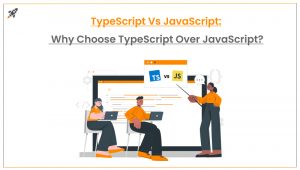