The blockchain is surely the hottest vertical in today’s IT industry. A majority of the people are seeing it as a brilliant source to “Invest” in; while others are really working hard to incorporate this Cryptocurrency in our daily lives. What if we tell you that IBM alone has set up aside $40 Million funds to integrate Blockchain technology in their financial systems. Also, Visa has already started recruiting more than 10000 Engineers to set up their own Cryptocurrency Debit and Credit cards (not to forget wallets) for the fiscal year 2017-18.

The basic definition of Blockchain is that it is basically a kind of database. A database with built-in validation. It contains records called as blocks and further these blocks are connected to each other. They basically use cryptography to get linked to each other. Each block refers to the previous block and that’s how they are connected in a chain-like structure, and that’s where the name blockchain (blocks connected in a chain) came from. It is a distributed database but not copied and it is said to be distributed because it is existing on many networks/systems and still anyone can attain a copy of the existing records. These blocks are very safe and secure in the databases and only the person in the network can enjoy or access these databases. These ledgers are updated on a regular basis. Ledgers are nothing but a fully connected database. Older records are preserved and new records are added on these ledgers and as I said earlier only the people in the network can access these ledgers. Since blockchain is a permanent database and can be used by many existing networks and is called Mutual distributed Ledger (MDL). Blockchains are transparent in nature and further cannot be corrupted.

By allowing digital information to be distributed but not copied, blockchain technology created the backbone of a new type of internet. Originally devised for the digital currency, Bitcoin, the tech community is now finding other potential uses for the technology. The blockchain is a digital, database which consists of transactions that can be programmed to store not only transactions but anything which has a certain value. Drawbacks of these database systems are that they cannot be handled easily because of the huge networks of blocks they include and it means continuous power distribution to simultaneous network and if anything disrupts the transaction in the middle of its running state then it is difficult to track that lost transaction in those databases. Rather chances of these are minimal because all the previous databases are stored in ledger and blocks are connected to each other.

Information/records that are kept on blockchain exist as a distributed and continually reconciled database. Using this kind of network has its own benefits. Since the blockchains database isn’t stored in any single location, that means records are kept public and they are easily verifiable. And due to this nature of blockchain, it can neither get corrupted nor it can be hacked. Originally blockchain was made for the digital currency called bitcoin. Bitcoin is also referred to as a digital coin. Bitcoin can be used to buy things electronically. In that sense, it’s like conventional dollars, euros, or yen, which are also traded digitally. However, bitcoin’s most important characteristic and the thing that makes it different from conventional money is that it is decentralized. The complete description and analysis of the Blockchain architecture can be found here. 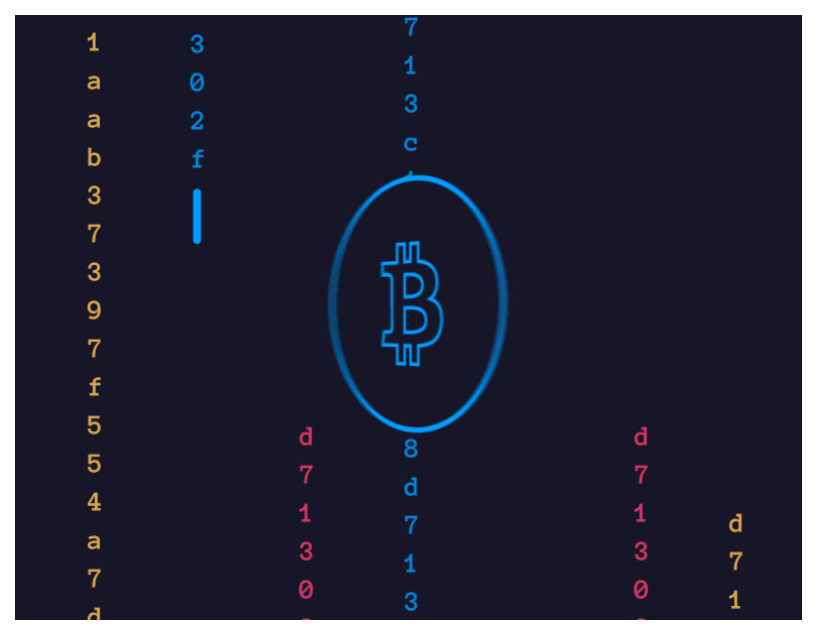 Ethereum – A provider of a decentralized platform and programming language that helps running smart contracts and allows developers to publish distributed applications.

Factom – A provider of records management, records business processes for business and governments.

A private blockchain, on the other hand, allows only the owner to have the rights to change the network of databases. This could be seen as a similar version to the existing infrastructure wherein the owner would have the power to change the rules, transactions, etc. based on the need. Some examples:

A blockchain is said to be hybrid when it is a mix of both public and private blockchains where the ability to change, read or write any transaction is not only up to the owner but is distributed among a certain number of people. This could be used by groups of organization/firms, who get together, work on developing different models by collaborating with each other.

Consortium Blockchain as the name suggests is controlled by an association of members. it has a pre-defined set of nodes, the users with access to writing the data or block. for instance, in the case of Trade Finance use case, the association could be banks, exporters, importers, ports of sending and receiving countries, customs officers etc. a number of these participants will have write access and a few or all can have read access. It is not fully decentralized as a public blockchain. 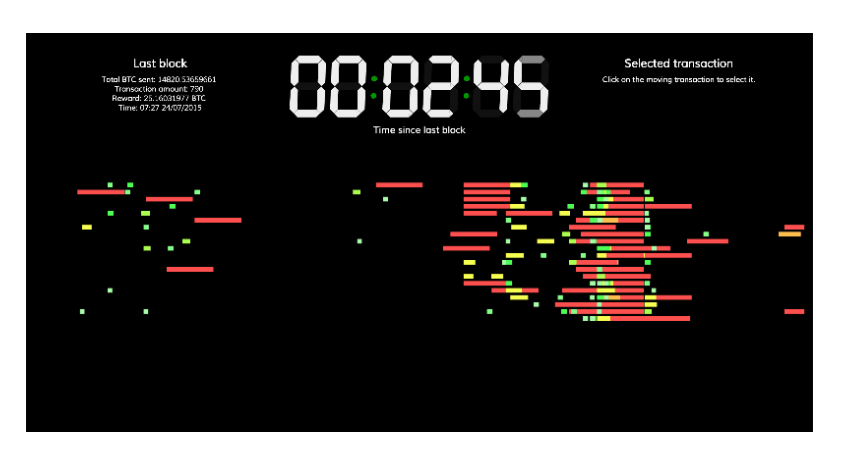 Things to Know About Blockchain:

The blockchain is, without doubt, one of the most electrifying technological innovations out there, whether you are a Fintech startup, Crypto-currency investor, Enterprise or a food producer, it is surely going to invade in your service sector and hopefully will revolutionize everything.