Google has recently acquired a new software development kit (SDK), ‘Flutter.’ It has also started to make some waves in the market. Flutter can be used to make cross-platform application by writing apps in one codebase and then compiling for different platforms (Android and IOS). Due to this and host of other reasons, Flutter developers are in demand, and companies are looking to hire Flutter developers. However, the framework is very new, and you, as an employer, need to know a few things before you select the candidates. 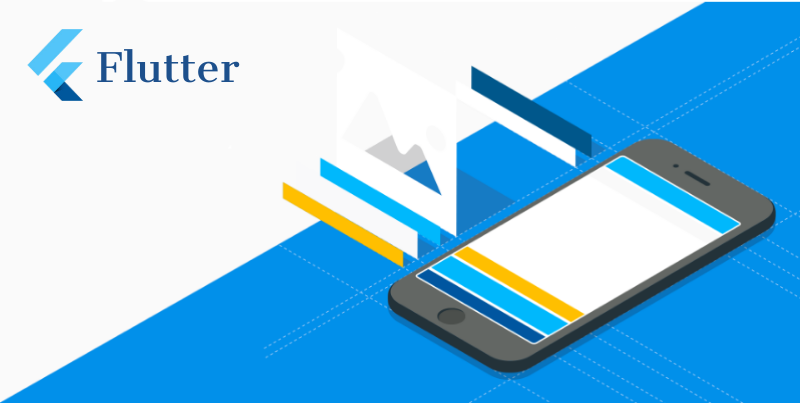 Flutter was a startup initiated by YC in 2013, after which Google acquired it. It is an open-source framework that can develop cross-platform applications using one codebase. Hence Flutter Android development is very same as its IOS development. This makes the development of apps smooth, easy, and quick. The language used to code in flutter is Dart, developed by Google, and unique to Flutter.

Developers can also use platform-specific widgets to make their app have a native-developed feel to it. This will keep the end-user satisfied, and developers can save a lot of time and efforts while developing. Besides all this, Flutter has a charming and flexible UI which contributes a lot to a user-friendly UX. All of these features make flutter a must use in app development. You can also say this Google Flutter is the new React Native.

Some Interesting Facts About Flutter –

1. Flutter isn’t a language, it is an SDK
2. Free and open-source mobile application development
3. The architecture on react native programming
4. Uses the C++ rendering engine
5. Use Dart programming language
6. Rich library of widgets 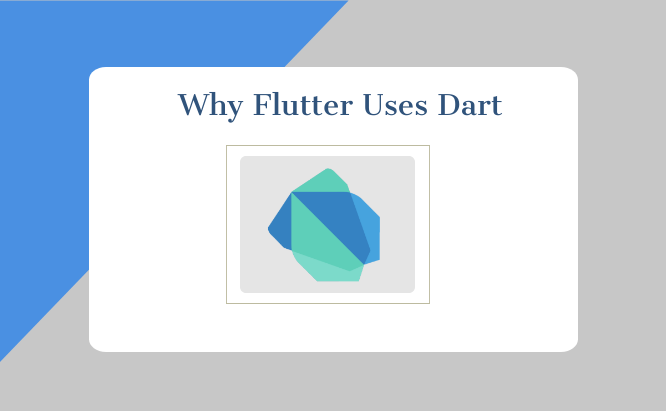 More than a dozen languages were shortlisted and evaluated by the original Flutter team. Finally, they decided upon Dart. The reason for this is very simple Dart suits the procedure that is used to build UI in Flutter. Here are a few attributes of Dart that supports Flutter:

These are just a few examples of why Dart was selected for Flutter.

What are the Features of Flutter? 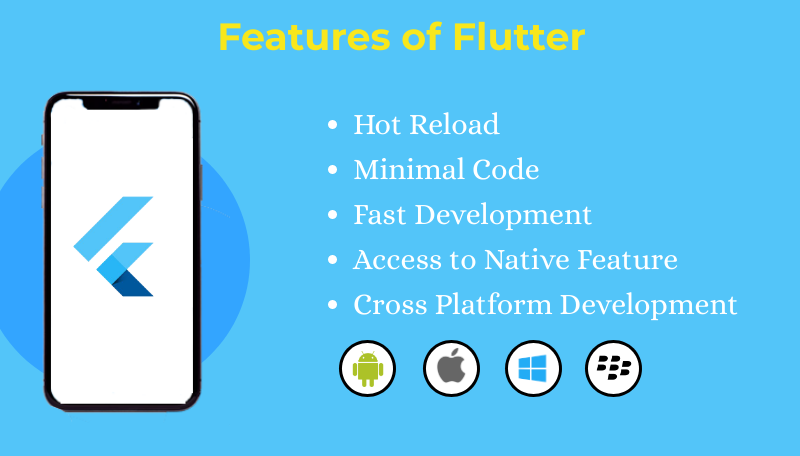 Any changes made by developers will be instantly seen in the app. This will help fix bugs within seconds as the developer will be able to see the change on the go. This feature will also help the developer experiment with new features and improvise.

Flutter’s native code, third-party integration, and platform APIs make the developer job easy. As they can access native features and SDK and even reuse languages like Kotlin and swift in IOS and Android platforms.

Flutter uses Dart language which JIT and AOT compilation to enhance the function and startup time of the app and even accelerate it. All of which can be done with minimal input of code.

Flutter gives you access to a wide range of traditional widgets. It also provides you tools to create your widget easily. 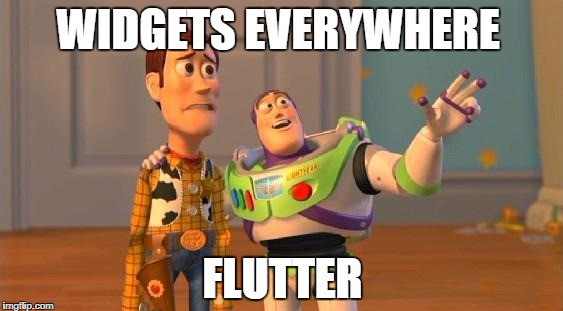 This is a new tool that Google has added recently. In simpler words, you can use it to develop your own app. This is a very handy tool as it makes development fun.  You can visit the Flutter app builder website and click on “Go to the flutter builder”. This will land you to a new page where you can design your app.

You can use all the features given on the right-hand side panel to design your UI. It is very easy to add pictures and text and customize them later on. The builder also gives access to different colors, and you can even make a functional responsive app. You can simultaneously view the dart code in the builder.

Once you finish designing your app, you can then develop the app using the Dart language. All of these are for free, you can create hundreds of apps made with flutter using the builder.

Which are the Popular Apps Made With Flutter? 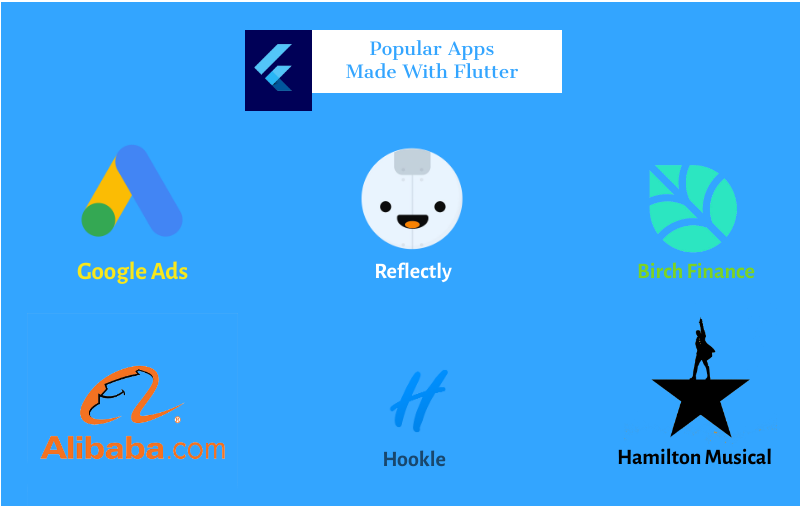 Flutter cross-platform development has helped create a lot of apps, and many are startups that have grown big. Here are the most popular apps made with Flutter.

Google created a bunch of apps using Flutter, and it has completed changed the old Google ads platform. This new app provides real-time alerts and in-depth detail of the campaign. Several new features have been added due to the Flutter framework.

Alibaba was already a popular eCommerce website, but still, it hires Flutter Developers. It made changes to its mobile app to facilitate global transactions. It increased Alibaba user satisfaction on a global scale.

This is a lifestyle app that is powered by AI. It helps users decide what they should do every day by asking new questions each day. The app also has an insight dashboard that provides detail statics into the user’s personal life.

This is an app to manage your credit cards and all the rewards point you earn. This flutter fintech app help user analyzes and tracks it reward point spending and how to utilize them better.

This flutter-powered app is the official app of the popular Broadway, Hamilton. Producers use this app to upload daily videos, news, update tour information, etc.

Other major apps that were made using the Flutter framework are:

What are the Advantages of Using Flutter? 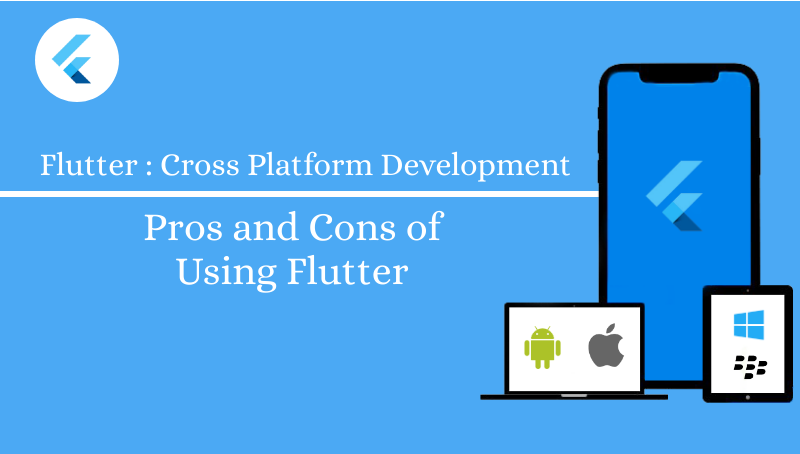 Clearly, there is scope for the Flutter App Development Company. However, it has some cons.

What are the Cons of Using Flutter?

Here are a few cons of using Flutter:

Flutter vs. React Native: Which is the Best Choice for 2019? 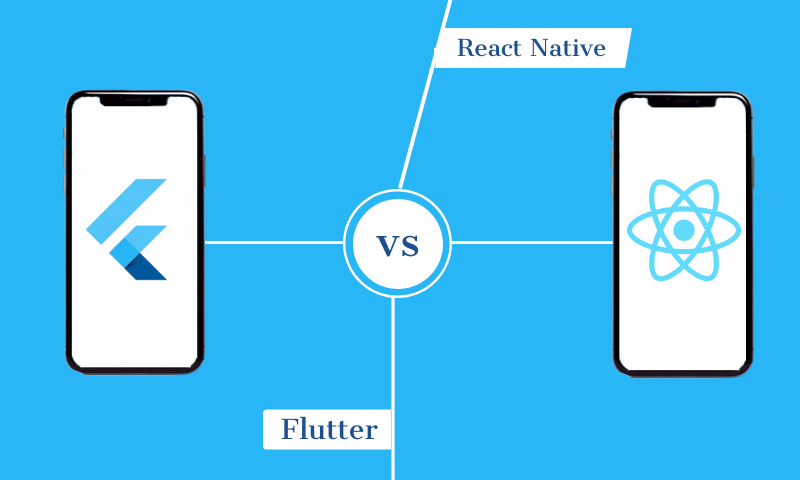 Flutter has made quite a buzz since it’s new update by Google, and it is rivaling React Native by Facebook. One can easily see Flutter vs. React Native in the mobile development market. In this section, we compare both of these from the perspective of a developer.

Before we compare, let’s talk about React Native a bit. React Native is a project that was started by Facebook for its internal purpose. However, they made it open source in 2015. Since then, it has been a popular demand for app development. So, let’s compare Flutter and React Native:

1. Performance: React Native is powered by a JavaScript bridge which hinders its performance. While Flutter streamlines this process by not using the JavaScript. Hence, everything works faster in Flutter. Even the changes that you make in Flutter are instantly seen in the app while it takes time to React Native.

Winner –  React Native wins this round.

3. User Interface: The User Interface can make or break an app. Flutter offers you tools where you can create your own widget that can replace native components. You can also take inspiration from the native widget as well. While React Native emphasis on the native components for cross-platform. Developers can choose from a host of external UI kits that is far better than Flutter. 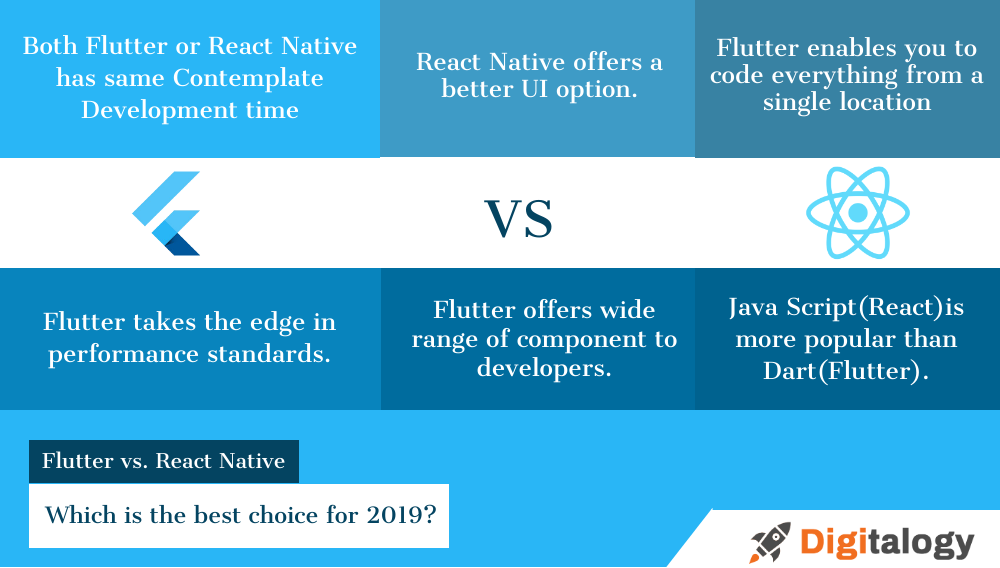 4.  Code Structure: This is an important aspect as to whether the developer can code easily or not. We have to say Flutter owns React Native in it. Flutter enables you to code everything from a single location, and you have access to all the tools. Flutter makes it even in the Flutter React Native race.

Winner – Flutter wins in this round.

5. Contemplate Development Time: Nowadays, development companies are focusing on delivering quality projects before time. Most of these companies use React Native to develop the app, it is helping them so far. However, Flutter is growing in the market, and it also helps deliver projects on time. However, this is only possible if the development team has proper knowledge of Flutter and are used to it. Hence, we can call this one a tie.

Winner – Both Flutter or React Native has the same Contemplate Development time.

6. UI Component and Development API: While developing a cross-platform app, developers should have support from the Native component. Although React Native provides you UI rendering and device access API, it is not enough in comparison to flutter. Flutter offers all the basic and advanced components to developers.

Winner – Clearly Flutter wins this round.

As we can see, Flutter is better suited for mobile app development. This is why there is a lot of buzz for Flutter in the development market.

How to Hire Flutter Developers? 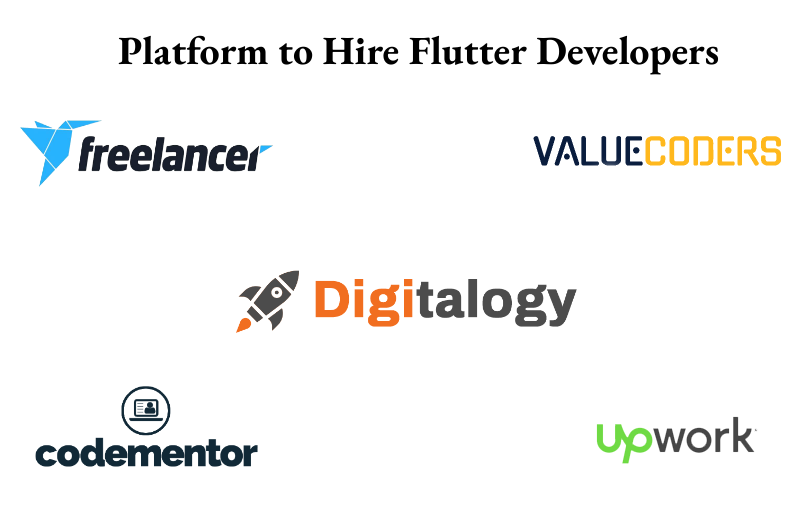 Now that you know what flutter is and its basic features. You might be tempted to hire flutter developers. However, you need to be careful. As it is very young and not a lot of people have adequate knowledge about it. If you want to hire a single flutter developer or a freelancer, then we suggest you post your requirement on platforms like ValueCoders, Freelancer, Upwork, etc. You can easily find genuine developers on these platforms.

However, if you want to hire a Flutter App Development Company to build your product from scratch, i.e., designs, QA, development, DevOps, and Project Management. Then we suggest you take a look at “Digitalogy.” It helps you pick a custom software development team for your project. It starts with you describing your project to Digitalogy. Then it handpicks the agency or particular member to work in your project because each project is unique and requires special skills.

Then the development team and the client have a discussion on exactly what needs to be done. Within 24 hours, the work on your projects begins. All the members undergo a tough vetting procedure to qualify as an offshore development team.

Digitalogy has zero-tolerance for the delay in work or its quality. You get regular practical updates about your project.

A flutter is a great option for you looking to develop a mobile app for your company. It develops cross-platform, high-performance apps, and it is easy to use and develop apps using Flutter. It has all the ingredients to develop an excellent app, but you need to be careful while hiring Flutter developers, otherwise it would be a waste of time.

The Importance Of Information Security For Your Business

Angular SEO – How To Make Your Angular Site Indexable