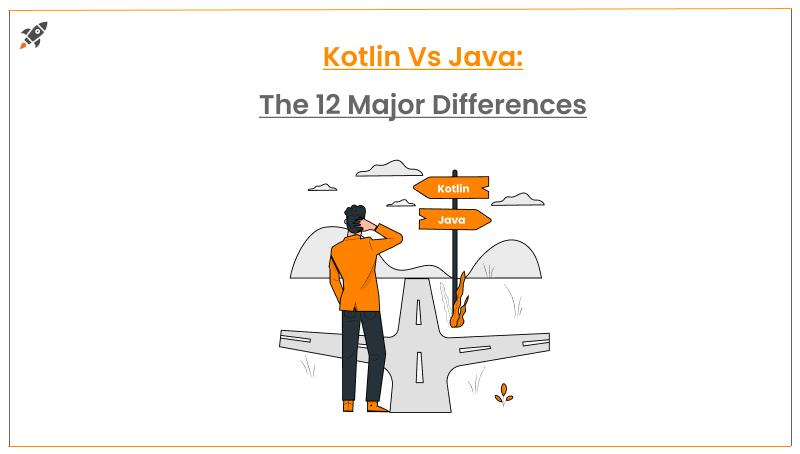 Following the discussion on the two programming languages, we will see an elaborate section on the difference between Kotlin and Java. We hope, by the end of this article you will be able to figure out which one is better Kotlin or Java.

Kotlin is an open-source language introduced in 2016. Kotlin can be compiled code to bytecode. Kotlin works on any platform as it runs on Java Virtual Machine (JVM).

In addition to this, libraries made in Java are optimized to operate with Kotlin. Kotlin seeks to develop into an improvised version that is quicker, simpler, and offers a blend of object-related and functional programming.

Regarding the history of Kotlin, it was developed in July 2011 by JetBrains as a new language for the JVM. Kotlin’s name was adopted from Kotlin Island and released on February 15, 2016.

Regarding the history of Java, it was created by James Gosling in 1995 at Sun Microsystems. Later in 2009, Oracle acquired Sun Microsystems. Java was developed as an open-source programming language that works on multiple platforms, any server, and operating systems.

There are five major advantages of Java including high performance, portability, security, simplicity, and ease with modular applications.

Why are we comparing Kotlin Vs Java?

Java is an open-source programming language that assists developers in building Android applications. Java is one of the popular languages alongside Python and JavaScript.
However, in recent years, Kotlin is becoming the preferred programming language due to its high readability and less involvement of codes.
Kotlin has declared as the second official language for Android by Google in 2017 and in 2019 it promoted it to be the most favored language for Android applications. Many developers have debated that which one is better- Kotlin or Java.
Thus, the popularity between the two languages has led us and programmers to compare- Java vs Kotlin.

Kotlin Vs Java: The Differences 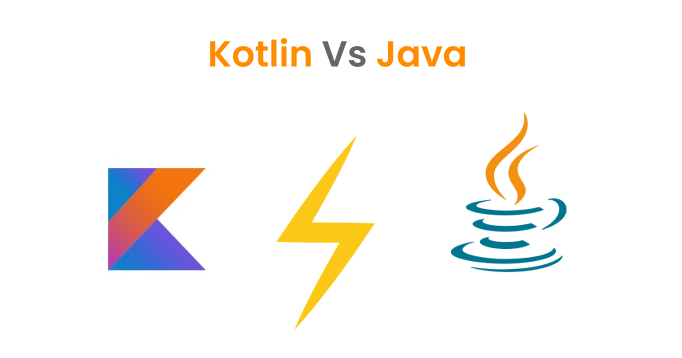 Now that we have discussed Java and Kotlin in detail, let us have a look at this famous face-off between Kotlin Vs Java.

Which is Better in Kotlin Vs Java?

In conclusion to this tussle of Java Vs Kotlin, both languages are programmers’ favorites. However, according to the current trends, Kotlin seems to take the lead due to its high readability and less complex codes.
But Java has been in the use for a long time. It would be hard for Java to get replaced anytime soon.
With this article covering the difference between Kotlin and Java, we hope you would have got a clear idea of which one would be better for your application- Kotlin or java.